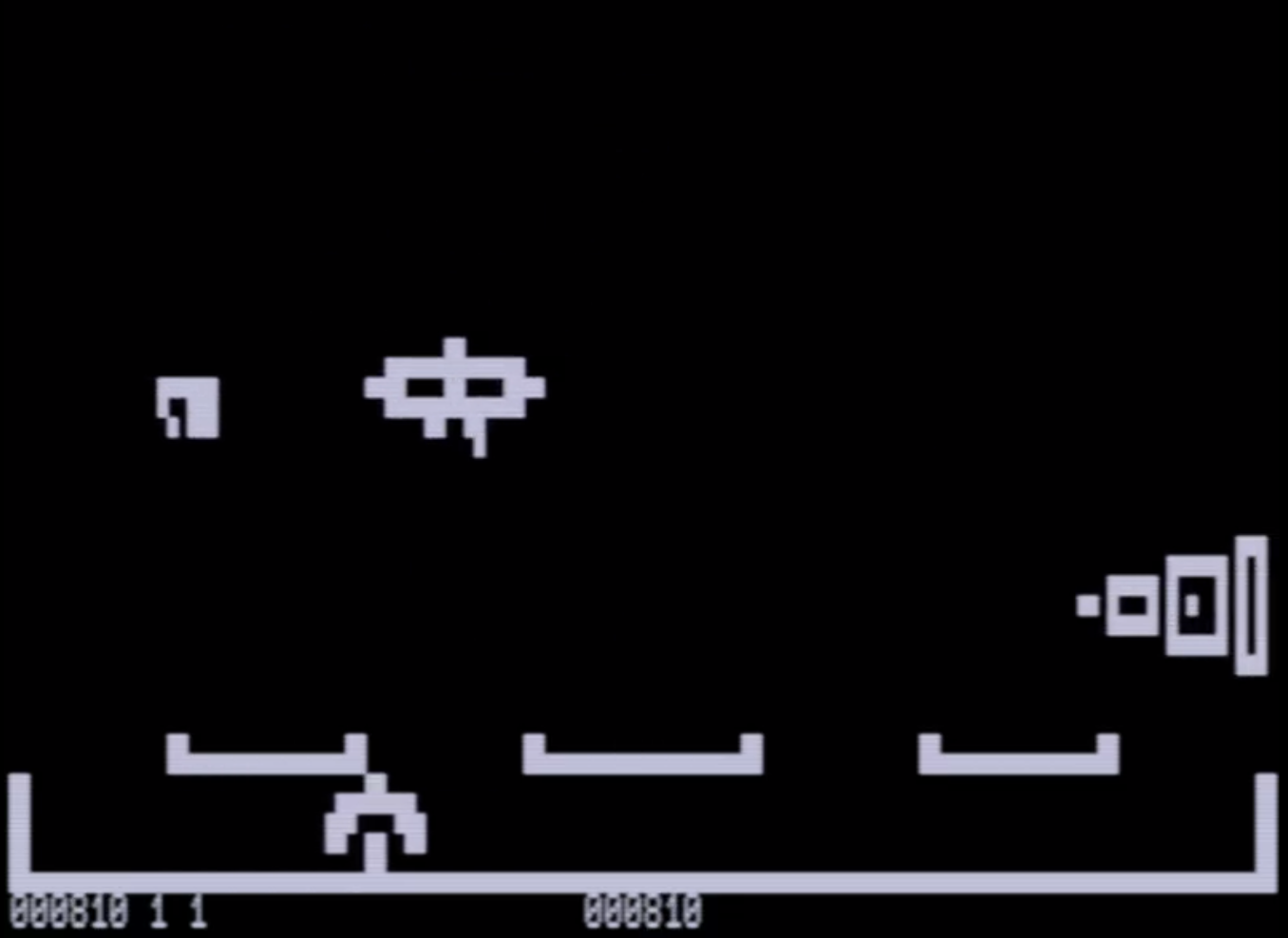 The small screenshot above would fill my TRS-80's full memory almost eight times. And the modest laptop on which I'm writing this post has four 64-bit processors running at 1684MHz, each clocked at roughly one thousand times faster than my TRS-80's 8-bit processor. And don't get me started on how much better flash drives are than cassette tape for storage.

I don't miss the limitations of those old machines, but I do miss the total control we programmers (not yet developers) had over the hardware.

Out of nostalgia for those days, I've been listening to TRS-80 Trash Talk, a great podcast for TRS-80 collectors and enthusiasts. In episode 5, they interviewed me about Weerd, the video game I wrote for the TRS-80 as a teenager. In 1982, I had the great fortune of publishing Weerd through Big Five Software, one of the most successful TRS-80 video game companies. 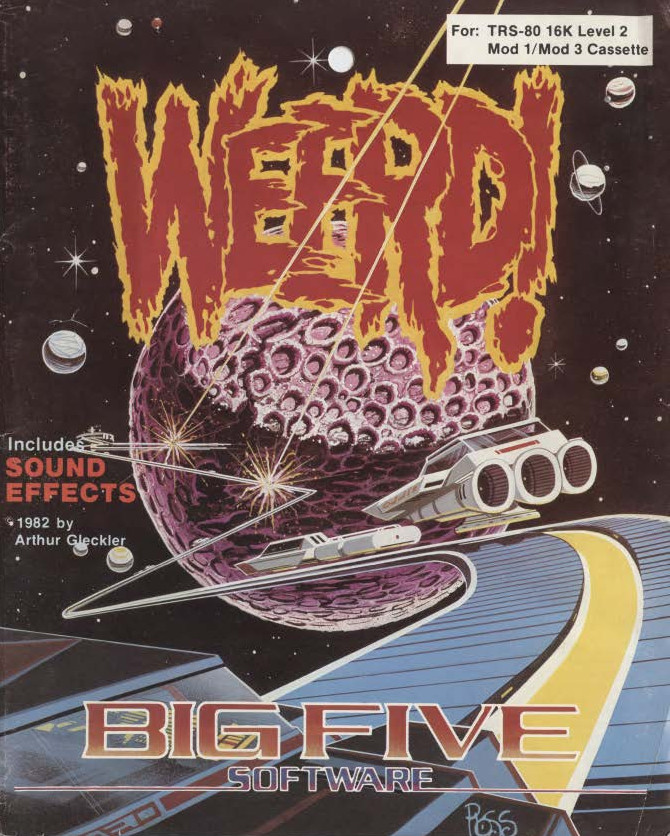 In a later episode, hosts Peter Cetinski and Ian Mavric called me out on the podcast, inviting me to give a talk at Tandy Assembly 2018. How could I say no?

In the talk, I cover the technical, economic, legal, and emotional challenges of writing and publishing Weerd, and the highs and lows of being a kid publishing software in the early 1980s.

I hope you will enjoy watching the talk as much as I enjoyed giving it.

I had a great time at the conference, too. It was wonderful to meet so many fellow TRS-80 fans. Their enthusiasm was contagious, and what they've managed to achieve with such old machines was astounding. Not only were there tens of working TRS-80s of every model on display, but they were even connected to the internet and hooked up to hardware like flash drives, flat screens, and modern keyboards. TRS-80 software was running on restored TRS-80s and on emulators so accurate that they even replicated hardware video glitches.

It was especially fun to meet George and Peter Phillips, whose work I've been using for years. George wrote the TRS80gp emulator, and Peter translated it to JavaScript. Because of their work, you can run Weerd in your web browser.

I also met the TRS-80 Trash Talk hosts and other speakers and attendees, including Arno Puder and Sascha Häberling, who were kind enough to make Weerd available on their RetroStore, which is the modern TRS-80 equivalent of the Apple App Store and Android Play. Using the RetroStore, you can play Weerd and many other games on Android phones. Using the Retro Store Card, you can run games on a TRS-80 Model III directly from the internet.

Thank you to the Tandy Assembly organizers and everyone else who made attending the show a great experience.